In January – October 2016, the railway transport carried 27.6 million tonnes of grain cargoes, an increase compared with the same period last year by 3.1 million tons (12.6%).
To ensure transportation of all declared goods, the railroad will improve the operational performance of the use of cars, increase the grain Park. So, thanks to the efforts of railwaymen in January – October 2016 average per day was shipped 1404 grain, more 2015, 141 car. Directly grain shipped 370,1 thousand grain (24.2 million tonnes), which is 29.1 thousand cars (2 million tons) more than last year.
To increase the volume of transportation of grain cargoes “Ukrzaliznytsia” has allowed, in particular, the performance improvement. So, the total turnover of grain in 10 months of 2016 reduced by 0.8 days to 9.6 days vs. 10.4 days in 2015
Also to meet the needs of shippers in the transportation of grain this year, “Ukrzaliznytsia” has repaired more than 4.3 thousand grain cars. In October 2016 operating fleet of grain carriers has increased by 535 to last year’s figure and amounted to 13476 units.
Source: official website of “Ukrzaliznytsya” 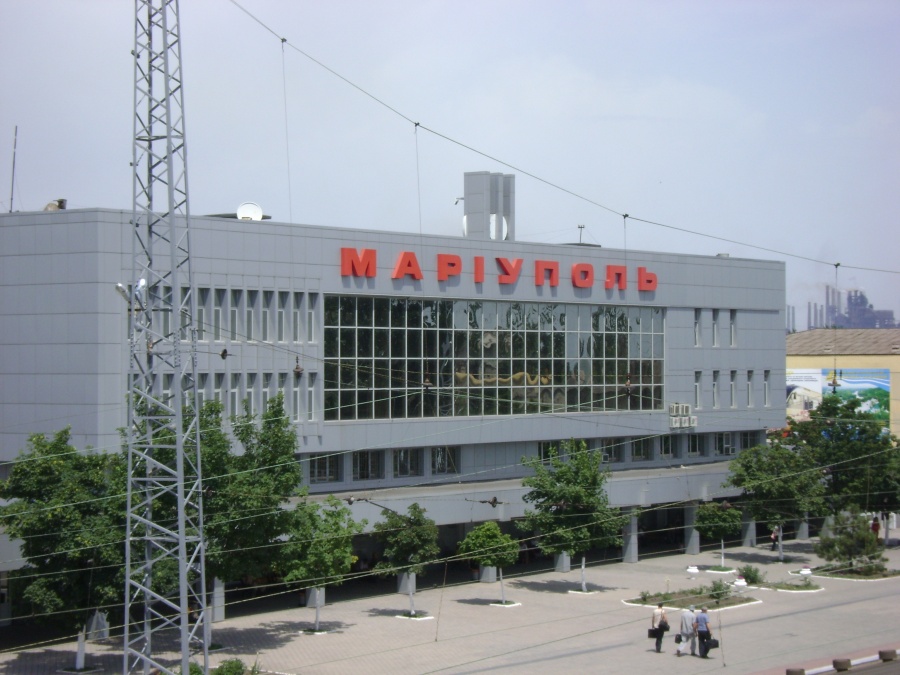 UZ plans to extend the main railway move for Mariupol is 1.5 times to the fall of 2017 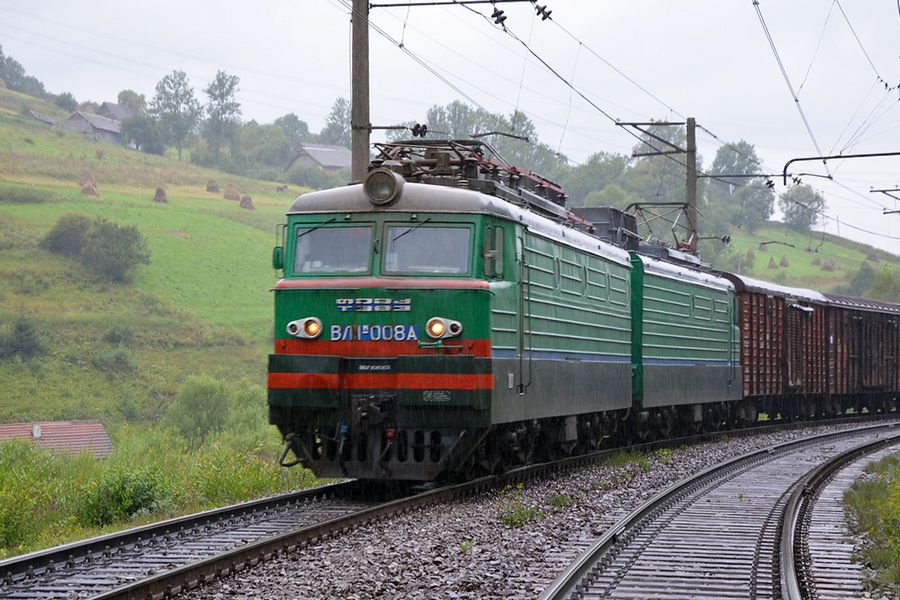 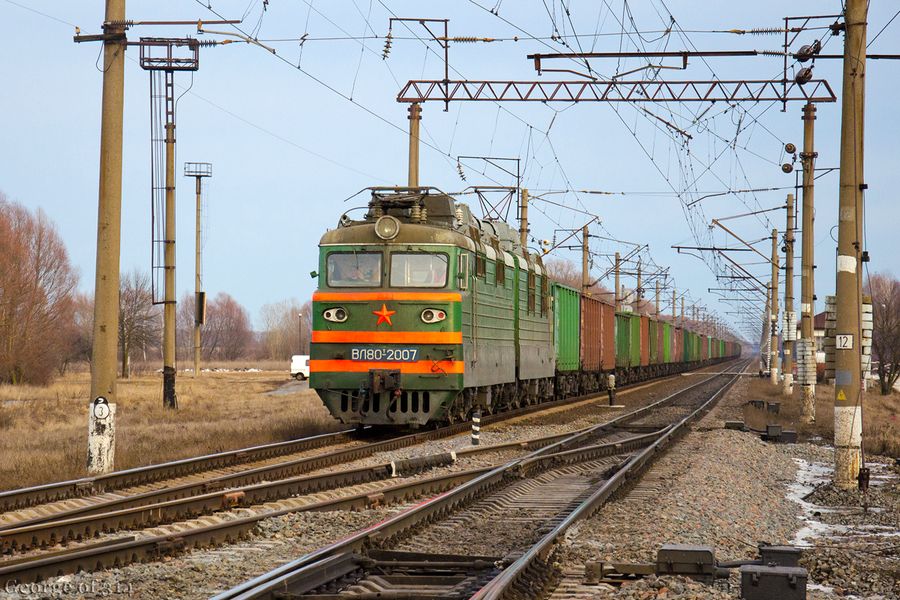